Going to his first bluegrass festival at 18 months old, Ben Marshall truly grew up surrounded by music!  Stories of Ben being held by his father on stage as the elder would play and sing, show how the seed was planted.  Ben first started playing at 8 years old.  He told his dad he wanted to play, so Eric sat Ben on a picnic table at Galax Fiddler’s Convention, stood a bass fiddle up in front of him and there’s been no looking back!  With his God-given talent, Ben quickly became known for flawless timing and taste as an anchor for the music he played.  Once comfortable with playing, Ben started singing lead and harmony; adding to his abilities as a performer.  Soon, Ben started playing with the youth group, Oldgrass, which has received numerous awards and realized vast exposure.  Now 21 years old, Ben continues to share a love for bluegrass and gospel music as he currently plays bass and sings as a member of Iron Mountain. 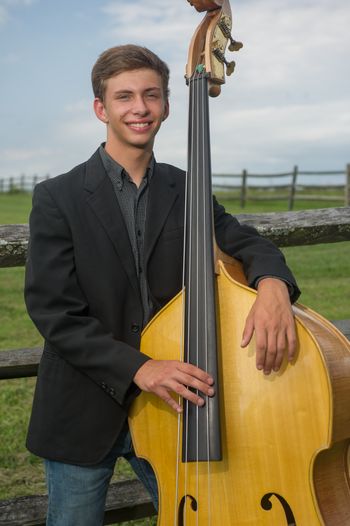 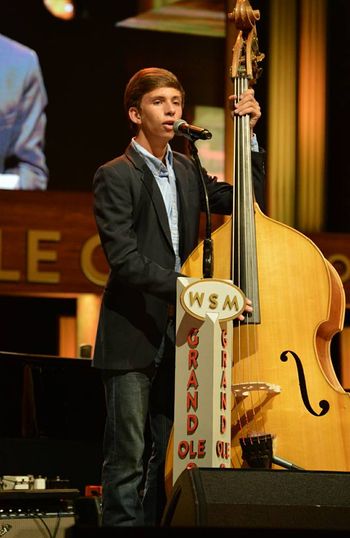 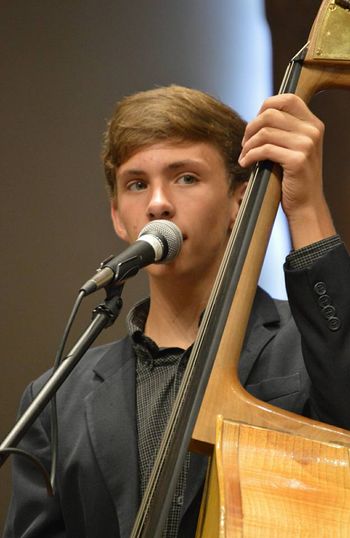