Eric Marshall, who plays bass, was born and raised in Mount Airy, North Carolina, and has loved to sing from his earliest memories.  Raised in a region known for its traditional music, it was natural for him to be drawn to bluegrass.  In his early 20’s, Eric started playing banjo with his brother in The Marshall Brothers and Highroad Band.  Over the past 20 years, Eric has worn almost every hat possible in a bluegrass band; from band leader to side musician, but he is best known as a traditional style musician, vocalist and songwriter.  In 2010, Eric’s son, Ben, joined him on stage for the first time and started a new path for Eric’s musical journey as a father/son duet where his new name was simply “Ben’s Daddy!”  These days, Eric continues to share his talent and style of bluegrass music as he performs with Iron Mountain. 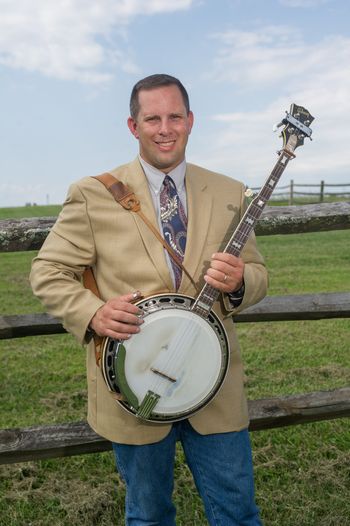 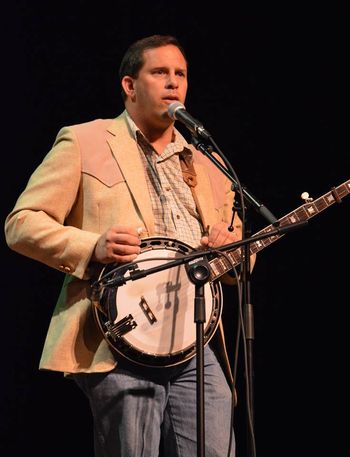 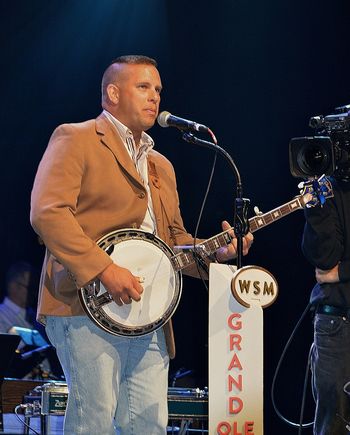